Change is one of the most inevitable aspects of human life. The projected growth pattern in cities is one such change that will revolutionize how people live and interact. The earlier city projects were all about economic development. They were designed to attract the workers who would operate the upcoming industries in the manufacturing, service, and other industries.

Most of the earlier objectives have been achieved, prompting the need for a change. Most cities will adopt new development strategies that encompass economic, social, and environmental integration. These changes won’t happen only in big cities like New York and Chicago. Instead, it is a worldwide shift in all the major cities in various countries.

Some of the expected trends that will shape the future of cities are;

The earlier cities were built for cars more than they were people. There was a need for roads for transportation of materials in the economic growth. The concept is fast changing with city developments focusing on the people.

The new design would involve narrower streets with buildings moving close to each other and the streets. The close buildings will create urban communities that interact more.

The other way the cities will become more pro-people is to introduce groceries nearer to the residential places, introducing green spaces, and planting trees along the road. Instead of needing private transportation, most people would rely on commuter rails.

The world has been characterized by various climatic changes, with cities bearing most of the damages. Several cities have to struggle with the devastating effects of earthquakes, hurricanes, and flooding.

As the various human activities intensify, there is the likelihood that these climate changes will only increase. As such, cities must become more resilient to avoid extensive losses of lives and property.

One of the ways the cities are planning for these eventualities is by creating resilient building and zoning codes. Buildings are becoming more green-roofed and with micro-grids of energy and water.

While most of these facilities are majorly in the upmarket cities, the poorer cities will have communal cooling centers. Such cities will also have better communications exercises for easy rescue in case of any adverse climatic change.

As global warming and other climate change effects become a global concern, most cities are going green. They are looking for designs to reduce the carbon footprint in the cities. The result would be widespread of ecocities the world over.

Various cities in Europe, China, Japan, and the US have already embraced the ecocity model. With time it would become a worldwide phenomenon as technology and innovation become part of the community.

Some of the features of the green cities include multi-modality that supports the lifestyle of cycling, pedestrian, and transit use. These cities will invest in water conversation by harvesting rainwater and stormwater. Alternative energy like solar power and turbines are also part of the cities, same as the eco-building materials and daylight equity.

After years of sustained economic developments, at last, cities are becoming more human-centric. Very soon urban communities and other human-friendly developments will be the order of all cities. It is for a good course.

Critical Things to Check When Buying a Home 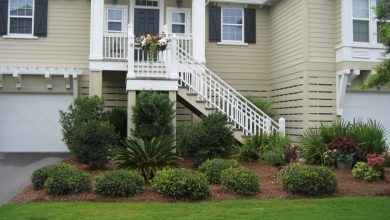 How To Guarantee Landscape Success by Starting with Easy Wins 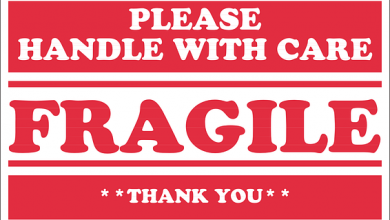 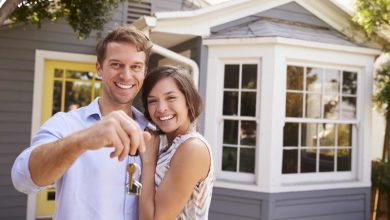 Imagine Buying The First Home and Loving Every Minute from it

November 11, 2019
Check Also
Close
Featured Posts
What Are The Most Popular Flooring Types In New Homes?
4 weeks ago