Plumbing pipes generally last for a long time. In fact, they can hold up for decades. Sooner or later, though, they will need replacing. If you have a newer home, there’s usually not much cause for worry, but if you move into an older home, replacement time might come sooner than you think.

Regardless of the age of your pipes, it’s good to know the warning signs that they need to be replaced. Waiting until there’s a big mess can make everything more complicated and more expensive. As experts in plumbing repair serving the greater Asheville area, we’d like to talk about 7 signs that it might be time for a pipe replacement.

Cracks in the Pipes

This is an easy one to spot. When you see water coming from pipes as it passes through the system, or if you notice water soaking a wall or floor, this is a clear sign that a pipe is cracked. It’s important to address this immediately before serious structural damage results.

Pipes can leak even if they aren’t cracked. Sometimes connections between pipes get loose, and water can leak from those joints. Leaks can get worse over time, so don’t ignore them. Contact a plumber who performs pipe repair in the Asheville area.

This is another sign of trouble that’s easy to spot. Water coming out of faucets and showers should be clear, and when it’s brown or yellow or seems to be carrying sediment, it could be a local issue, but it also can be a sign of corrosion or rust. Avoid drinking the water, and if the discoloration doesn’t go away in a day or two, contact a plumber.

Local issues can also affect water pressure, but if decreased water pressure is persistent, it might be that you have older pipes not up to the demand and that you need new ones. Your older pipes could be slowly restricted by clogs over time. You could also have a small leak under or outside of your home.

Much of the time, clogged pipes are a sign that people aren’t being careful enough about what they put down the drain. However, clogging can also occur on inbound (or supply) pipes from the inside out. Galvanized steel pipes are especially susceptible. Once there’s corrosion, replacement is going to be necessary.

We now know how dangerous lead pipes and lead-based paint can be, but many older homes still have lead pipes. If you don’t know for certain that your pipes aren’t lead and don’t come into contact with lead anywhere in the system, have them checked. Replace lead pipes ASAP.

How Old Are Your Pipes?

As we mentioned earlier, piping should last for decades. The exact material determines lifespan, though. At one end, you have galvanized steel lasting 20-50 years, with brass typically lasting as long or longer and copper pipes holding up for over 50 years. Cast iron will last up to a century, and PVC piping can last virtually forever. So it’s a good idea to know what type of piping your home has and how old it is.

If your plumbing needs repairs or replacement or you just want it checked out, look no further than Four Seasons Plumbing. Our plumbing repair services for the Asheville area help customers protect their most valuable assets: their homes. Contact us today! 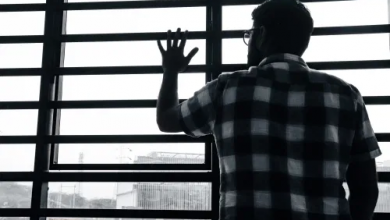 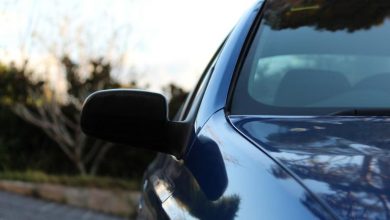 Why Car Odor Bombs Are So Effective in the Winter? 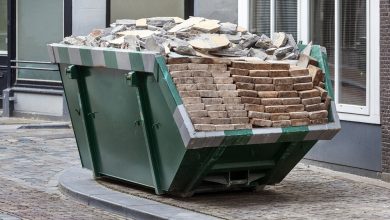 Essential Things You Must Know Before Hiring A Skip 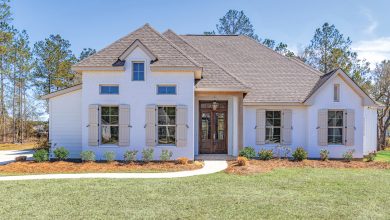 Critical Things to Check When Buying a Home

How To Pick The Best New Flooring